2016 July, – Hindu Temple of Central Indiana partnered with TNF’s Indianapolis Chapter to renovate the 36-year old building of a creche run by the Indian Council of Child Welfare in Kovur (near Porur, in the outskirts of Chennai).. The building was severely damaged by the flood in December, 2015 and unsafe for the children. The creche takes care of 30 children, ranging from 3 to 5 years, whose parents are daily wage workers from nearby slums. The temple raised $5,200 through its flood relief efforts and donated it for this project. 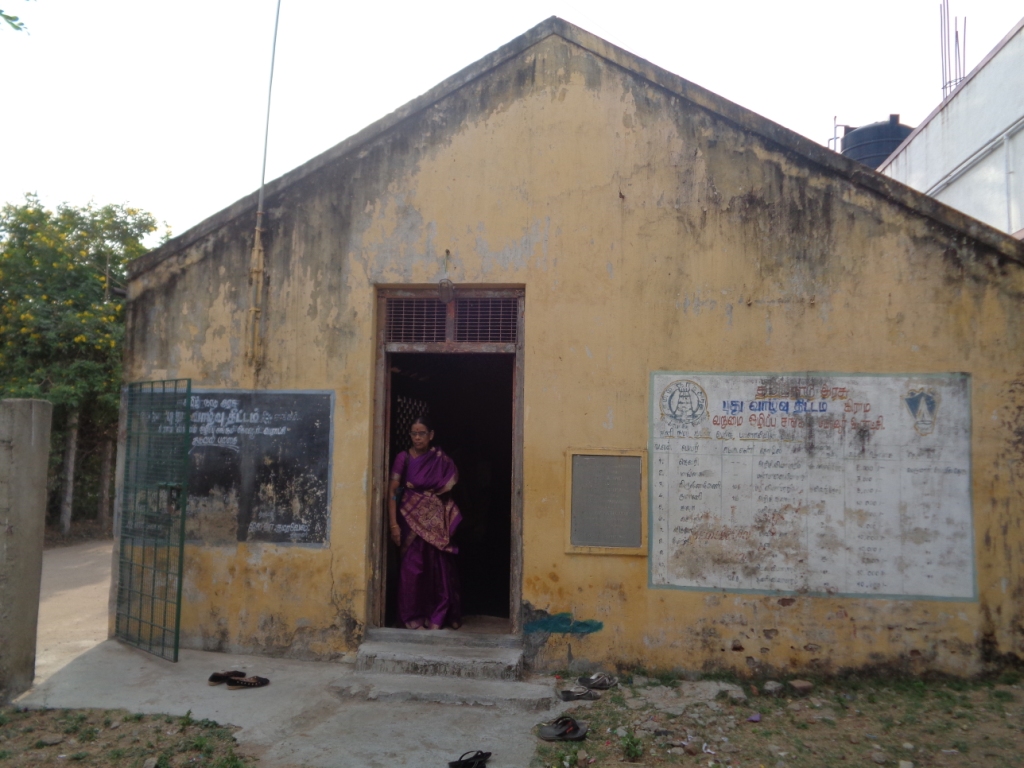 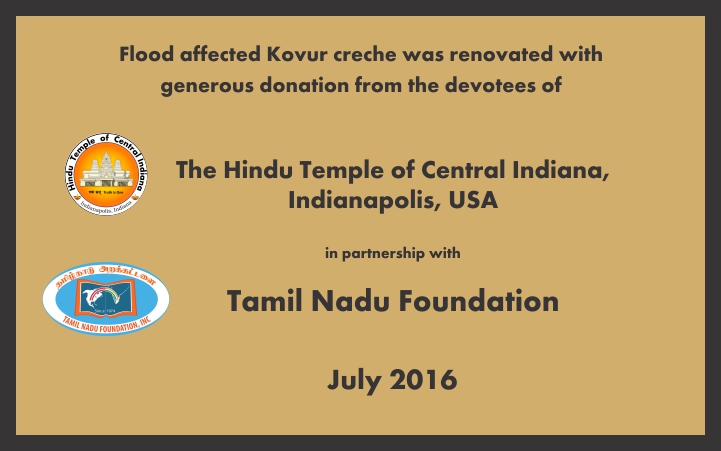 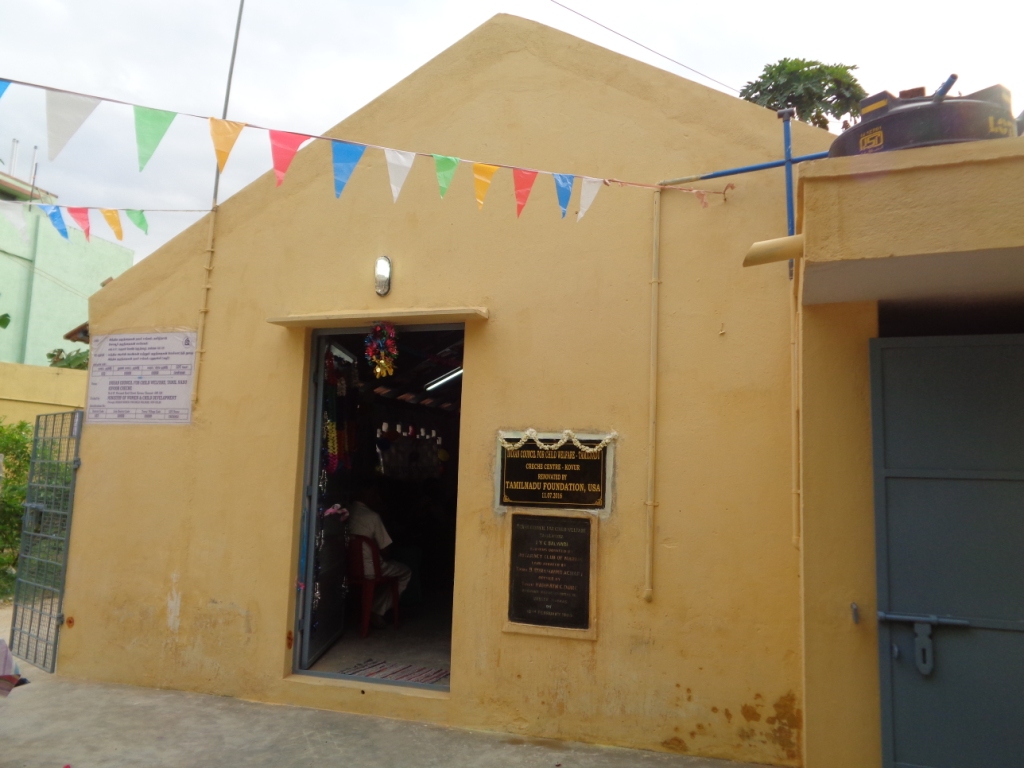 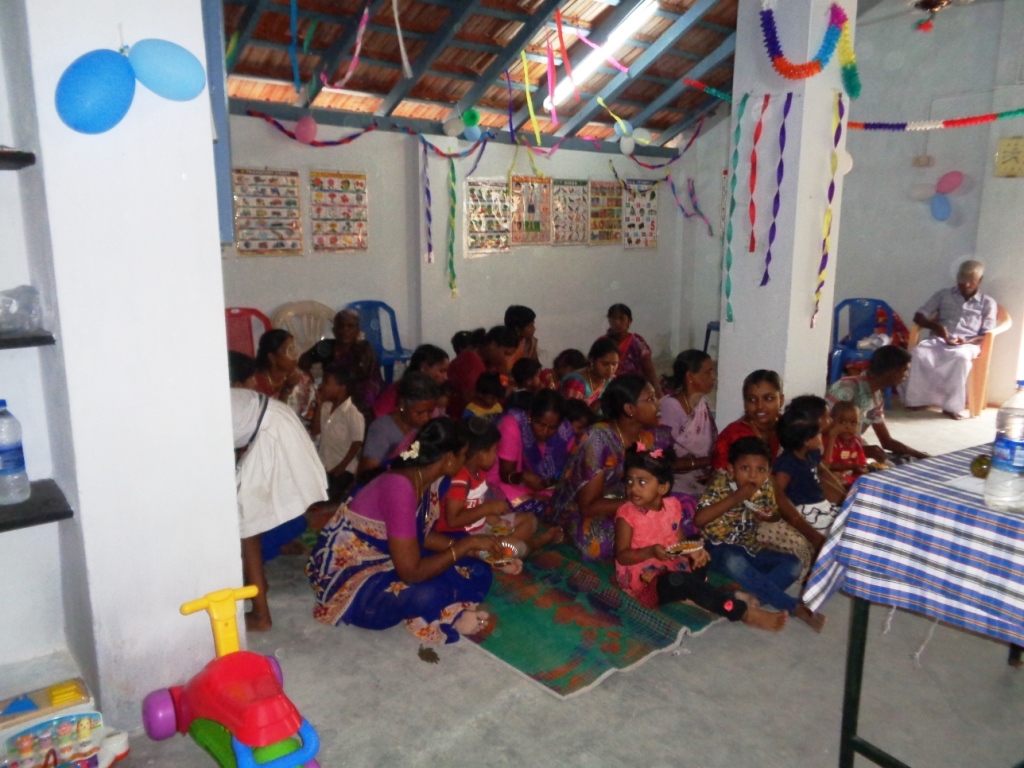 2013. October 26. Deepavali celebration and Charity Fundraiser. “Taal Music Group”. Raised $12,000. TSCI decided to donate $10,000 towards the construction of TSCI Hall, a dormitory for toddlers and boys at Anbalayam. Remaining $2,000 was donated to sponsor the TNF-ABC project at Kunnathur Government High School in Vellore district with focus on uplifting rural underprivileged students.

2014. November 22. Eegai Thiruvizha and Deepavali Celebrations. Music program by “Swarnalaya”. TSCI President Veera Rajendran made a presentation of the impact of TSCI donors’ contributions on orphaned special needs children at Anbalayam in Sirkali and underprivileged rural students at Kunnathur Government School in Vellore District. TSCI is continuing to support these two projects.

This Campaign has ended. No more pledges can be made.